CES is the world’s gathering place for all who thrive on the business of consumer technologies. It is where business gets done!

Are you ready for CES 2024? Let our experts guide you.

There is no other place in the world where you get so much done in so little time. Whatever your objectives, we can help you achieve them!

Hands-on all the way, our dedicated team listens carefully to your specific goals and will provides solutions that will exceed your expectations: Tips & Tricks, Translations, etc.

Preparation is key to success

Our special “Best Practices in USA” coaching sessions helps you understand the American economic landscape and learn how to manage the cultural differences in business behavior between France and the US.

CES is a unique event that will give your company depth of exposure and reach!

More than 184 000 attendees and 4 400 exhibitors from across the globe gathered amongst 2.47 million net square feet of exhibit space.

Our experts deliver daily debriefing sessions and share their CES insights with you:
Tech Trends, Best of the Day, etc.

Our turnkey solutions have been designed to suit your specific requirements! 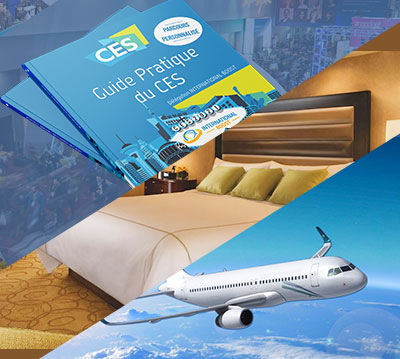 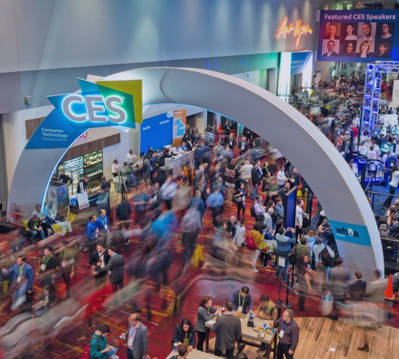 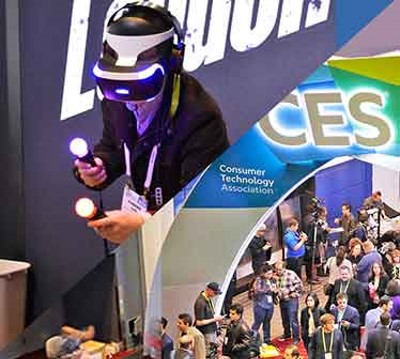 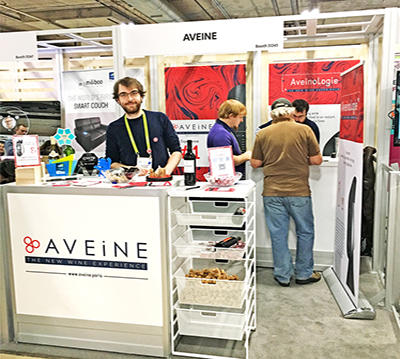 `` In my opinion, few countries made a larger impact at CES than France and we know Christian Pineau was instrumental in that! ``

John T. Kelley
Director, International Programs, CTA (Consumer Technology Association)
`` I would like to highlight the fact that International Boost has largely contributed to France massive presence at CES. Christian Pineau was successful in convincing Business France to launch the first French Pavilion at CES 2014. ``

Charles Defranchi
Commercial Specialist U.S. Commercial Service - American Embassy Paris
``International Boost quality services helped us greatly and efficiently during CES 2016. We highly appreciated the presence of an American sales assistant on our booth. He was very helpful in handling the rush of people visiting us.``

Thierry Biarnès
Directeur Général, REGULSMOKE
“Our 4-day trip to Las Vegas brought us amazing results. We were able to connect with more than 300 potential business partners and skyrocket our brand awareness. We became more credible and attractive to the market. The positive feedback we got at CES helped us adjust our pitch and adapt our go-to-market strategy. International Boost played a major role in our success at CES 2016. Thanks to their full coaching program, we learnt a lot on the American business style. Furthermore, International Boost helped us on many logistic issues and introduced us to their extensive network in the US.``

Médéric Morel
Co-founder & CEO, MAPWIZE
“We went to CES 2016 at the time we were launching Enlaps Kickstarter campaign. Therefore, it was very strategic for us to generate major media buzz at CES. This initiative had a very positive impact on our crowdfunding campaign through the huge number of connections we got at the show. International Boost has strongly contributed to our success, and we are very satisfied with their services. I want to mention that we couldn’t have won a CES Innovation Award without their help.`` 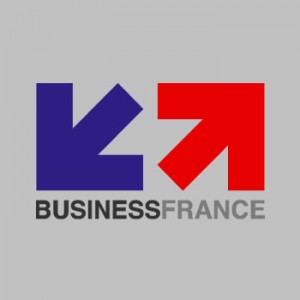